A lifelong equestrian of varying disciplines, Warwick Schiller moved from his home country of Australia in his 20s to the United States in order to pursue his dream of training horses. He focused his competitive efforts on reining, eventually becoming an NRHA (National Reining Horse Association) Reserve World Champion and also representing Australia in the reining at the 2010 Alltech World Equestrian Games. His unique ability to convey his knowledge to others become apparent when he successfully went on to coach individuals who garnered coveted reining titles such as NRHA World Champions, NRHA Rookie of the Year, Australian Champions, U.S. Champions and a fellow WEG team member. 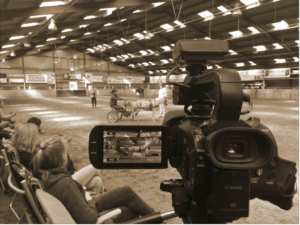 In 2012, the Warwick Schiller Performance Horsemanship Online Video Library was founded by the Schillers in an effort to help individuals form a better relationship with their horses and a cultivate deeper understanding of the foundation on which all successful horse training is built. Warwick’s life as a videographer and multi-discipline educator began. He also set course for many, many clinics around the world.

As a native Australian his love of storytelling combined with the thousands of hours spent among the best horse trainers, a wide variety of horses, and horse owners/trainers has helped him build a well-earned reputation for being among the top professional horsemen himself. His positive support of his followers is ever-apparent in his willingness to engage with people online and in person in a respectful yet direct manner.

The online courses are intended to be separate from the online video library – a deeper dive into topics and presented in a different way for those who find learning just from videos a little more challenging.

Warwick is ALWAYS learning. He is learning and growing and becoming the very best horseman he can be. And he is inviting the people that believe in what he is doing along for that ride. It’s life-long, and passion-driven work. It involves horses and horse-people and community and support… POSITIVE support. A tribe if you will, but one that is focused and has goals and is open to making mistakes and learning from those mistakes together, to become better, for their horses, for their goals and for each other.

We are happy to have Tamara Barrett, from Oasis Equestrian in Mesa, Arizona as our featured Hunter/Jumper expert in the Principles of Training 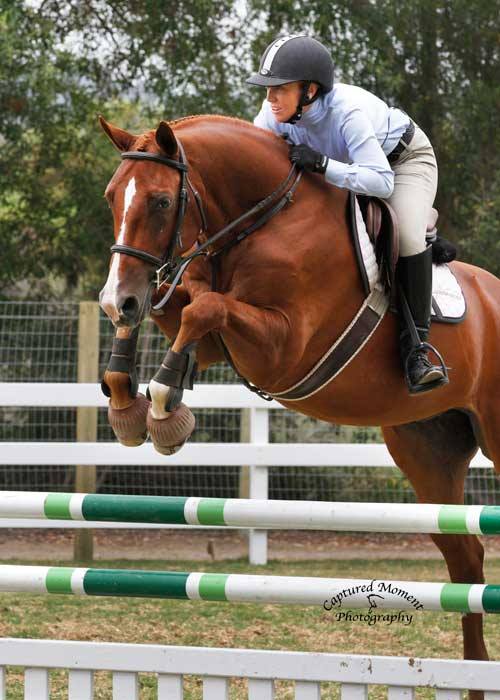 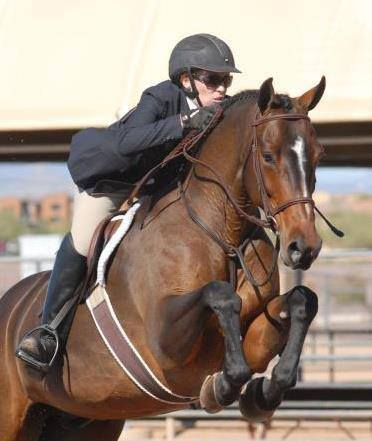 © 2020 Online Horse Training Courses
By clicking or navigating the site, you agree to allow our collection of information on and off “Warwick Schiller” through cookies. See our Cookie Policy.